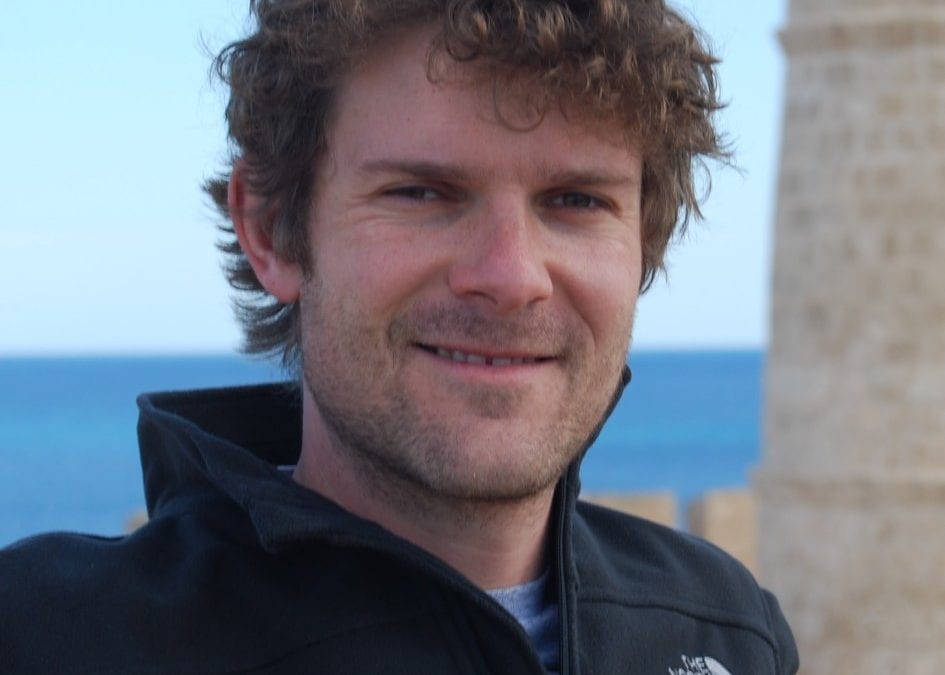 Dr Richard Turner is a senior specialist registrar in respiratory medicine in the North East Thames region. He studied biological sciences at Pembroke College, Oxford before qualifying in medicine from the University of Birmingham in 2005. He passed PACES in early 2008. He is currently undertaking a clinical PhD at Homerton Hospital and Queen Mary University London into cough in tuberculosis. He has a number of publications and has presented his work at national and international meetings. He has been teaching since 1999 in various roles, originally as a private tutor for A-level sciences, but in recent years as a lecturer on the Barts Medical School lecture programme, and core medical training and respiratory registrar training days. He has also examined medical students and been an MRCP tutor since 2009. Dr Turner has been teaching at Ealing PACES since 2014.