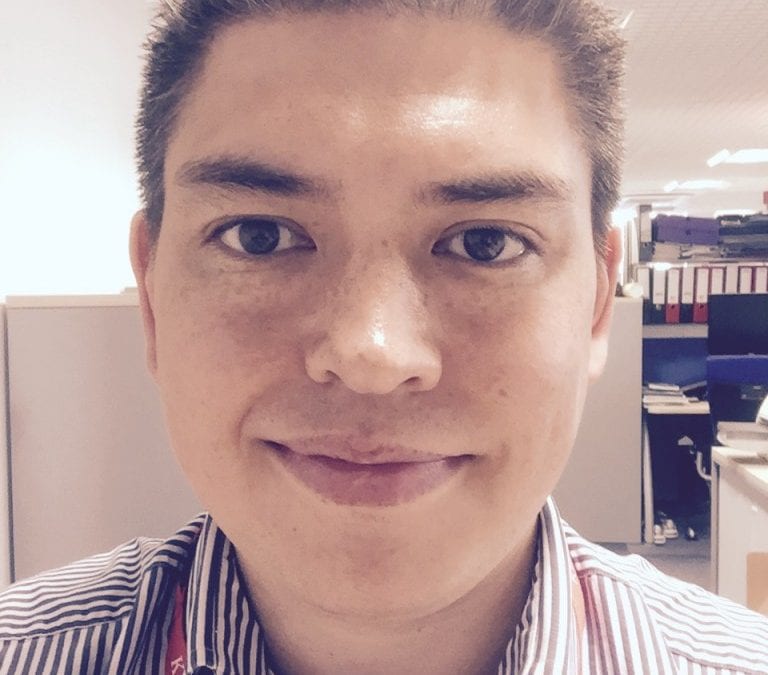 Dr Annear qualified from St George’s Hospital Medical School, University of London in 2003. He commenced training in Nephrology and General as an Academic Clinical Fellow at Imperial College Healthcare NHS Trust in 2006. He was appointed as an NIHR Clinical Lecturer and Honorary Specialist Registrar in Nephrology and General Medicine in 2014. He has a special interest in Acute Kidney Injury. He has been teaching MRCP candidates for over 8 years.

Dr Annear has extensive experience in teaching at both undergraduate and postgraduate level. He has previously completed the Imperial College ‘Teaching for Teachers’ course, and is currently undertaking the Postgraduate Certificate in Clinical Education at King’s College London.

Teaching for MRCP Examinations, within Ealing Paces and in general

Dr Annear has been helping to prepare candidates for the MRCP(UK) PACES examinations for over 8 years, and has consistently obtained excellent feedback on his teaching since he has been teaching at Ealing PACES.