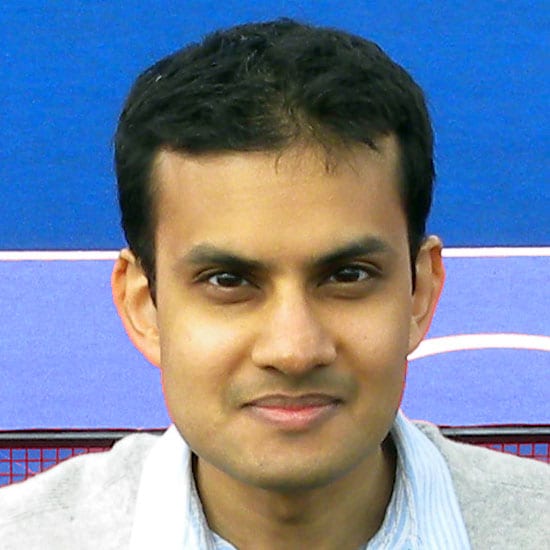 Dr Krishna Chinthapalli is a neurology registrar at St George’s Hospital, London. He graduated from Imperial College in 2005 and has been an honorary lecturer at Imperial College since 2008. He has been on the academic board of University College London, the board of Health Education North Central and East London, and is a school governor of a sixth form school. Since 2013, he has been a Fellow of the Higher Education Academy.

Dr Chinthapalli has been teaching at Ealing PACES since 2009.