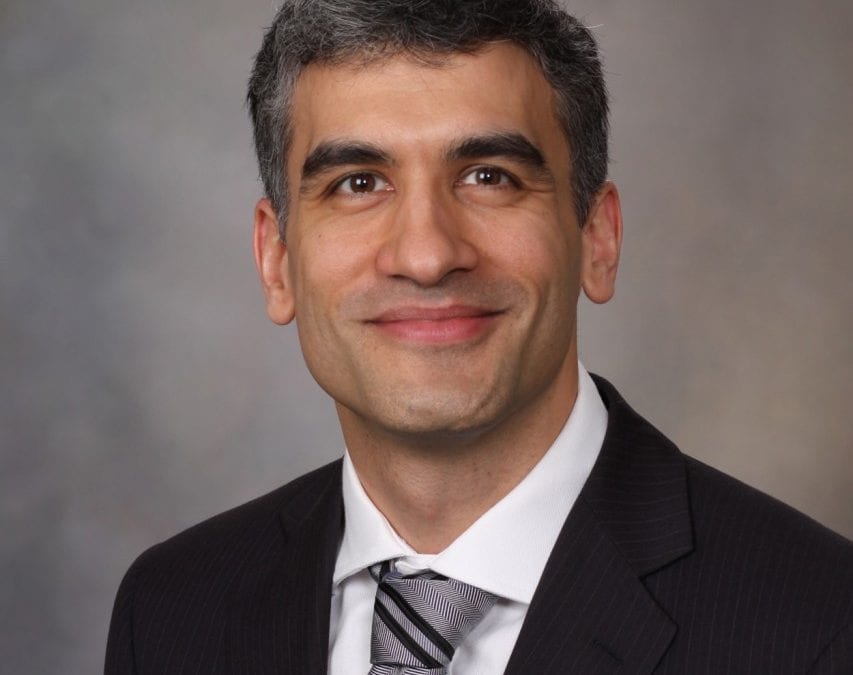 John graduated with an honours in medicine from Imperial College School of Medicine in 2000 , having obtained a 1st class intercalated B.Sc. degree in Neuroscience in 1997 during his undergraduate studies. He achieved membership of the Royal College of Physicians of London in 2004, as well as gaining a national training number for specialist training in cardiology and general (internal) medicine in North West Thames. In 2007, he undertook his PhD studentship with the Cardiovascular Physiology Group at the International Centre for Circulatory Health, NHLI, Imperial College London, with funding from the Coronary Flow Trust. In this, John utilised a technique called wave intensity analysis to provide insight into the formation of the arterial pressure waveform.

John has almost 15 years experience in undergraduate and post graduate teaching and clinical training positions. He has been a Lecturer at Hammersmith Medicine since 2005, regularly delivering the cardiology session for MRCP Part 1. John has received consistently excellent feedback for his enthusiastic teaching at Ealing PACES since June 2012.