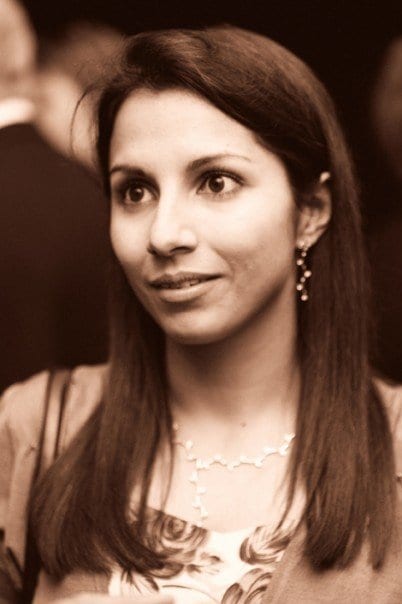 In terms of research, she was awarded 1st class honours for a BSc in Pharmacology and Toxicology at Imperial College during her undergraduate training. She was awarded an NIHR funded academic clinical fellowship in Nephrology at Imperial college during which she developed an interest in ANCA associated vasculitis and having obtained funding for a clinical training fellowship from the Wellcome trust, is currently carrying out a phd assessing the role of the B cell in this disease.

Anisha has extensive experience of both undergraduate and postgraduate teaching and has also previously been involved in the organization of the PACES examination. She was awarded a trust teaching hero award at Imperial College for her teaching of undergraduate students and has taught on a number of MRCP courses both part 1, and PACES. She has been a member of the Ealing PACES team for the past five years and greatly enjoys teaching on this course.