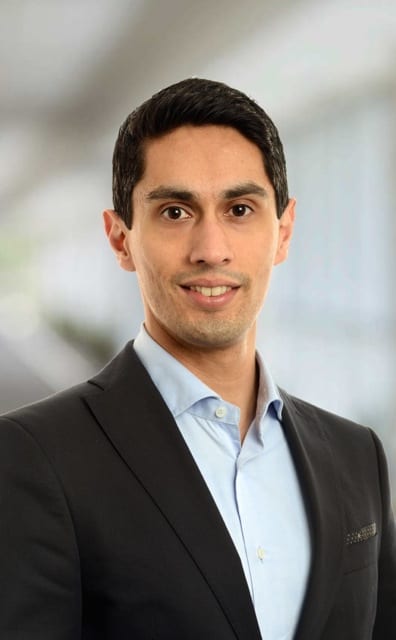 Sukh graduated with distinction from the University of Bristol in 2004 (MB ChB (Hons) BSc (1st Class Hons). He completed his training in Medicine at the Hammersmith Hospital and Royal Brompton Hospital, before undertaking specialist and academic training in Cardiology in NW Thames.

He was awarded an MRC Clinical Research Training Fellowship and he has completed a PhD within the National Heart Lung Institute, Imperial College London. His research interests combine understanding coronary blood flow and the physiological assessment of coronary stenoses. He has published widely, including original scientific findings as well as educational textbooks.

He is an experienced international speaker; presenting at major conferences in the UK, USA and the Far East. His research findings have enabled considerable international travel, in particularly as part of running large randomized controlled trials. He also co-ordinates specialist physiology courses run at Imperial College and he is the Chairman of Education Committee at the British Junior Cardiologist Association. In addition he performs regular live cases broadcast to an international audience, combining both didactic teaching with coronary intervention.
Sukh is an experienced PACES tutor, and has taught on the Ealing course since 2010. Sukh strongly believes exposure to a wide variety of clinical signs is essential for PACES preparation, and this represents a key strength of Ealing PACES.