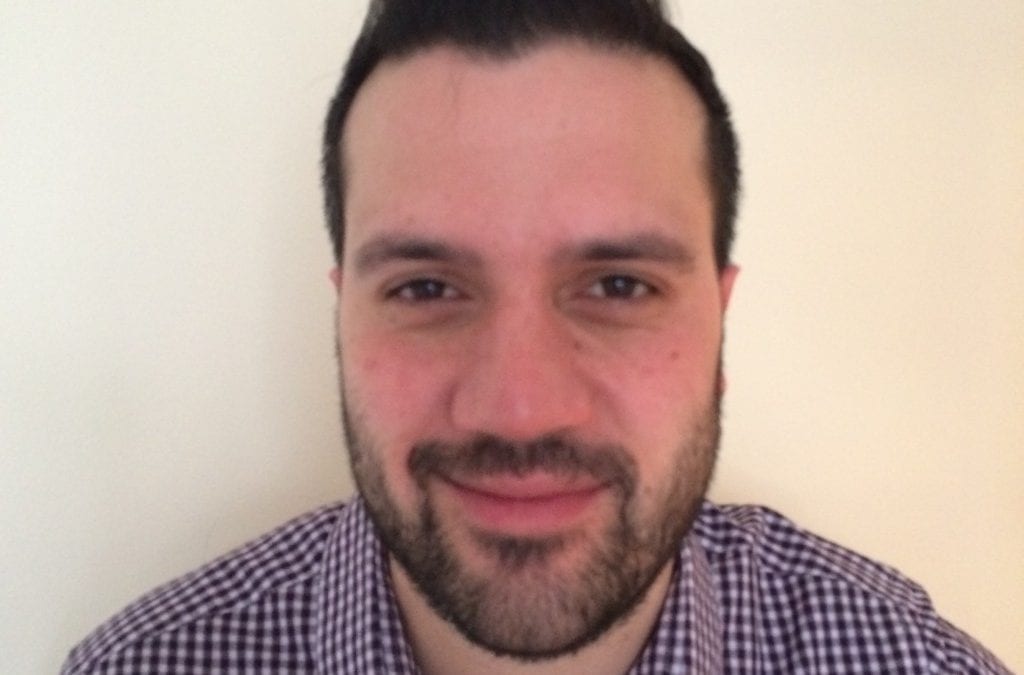 Phil is a renal SpR on the North Thames Training Programme, starting in 2008. After graduating in 2003 he worked in both the UK and abroad before becoming a renal academic clinical fellow at Imperial College Healthcare NHS Trust, going on to complete a PhD looking at the genomics and immunology of B-cell apoptosis at the MRC Clinical Sciences Centre at Imperial College London.
Phil has extensive teaching and education experience. He has been an instructor on a number of PACES courses including those at both Ealing and Hammersmith since 2011. He has also taught on the Trent Deanery ‘Medlink’ course, the London Deanery Emergency Medicine training programme and been an examiner for final year medical student OSCEs at Barts and The London School of Medicine and Dentistry.

He is currently working at the Royal London Hospital.